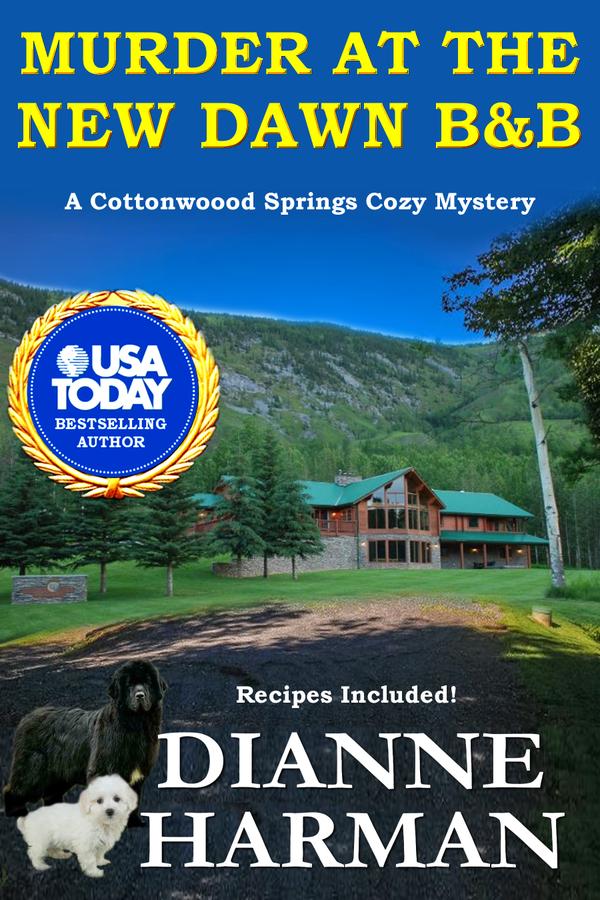 About the book
An unlikable guestWho was abusive to his wifeA marriage in troubleSomeone thought he should be murderedAnd he wasBrett reminds Linc of a time when he could have prevented an abusive spouse from hurting his wife, a close friend, and he’s always regretted it. Did he regret it enough to do something about it years later?Could it have been the B & B guest who found Amanda irresistible and her husband’s treatment of her frightening? Or even her loving father, worried about his only daughter?It’s up to Brigid and Sheriff Davis to find out just how abusive Brett was and who murdered him.Plenty of dogs, recipes, and page-turning suspense in this, the 9th book in the Cottonwood Springs Cozy Mystery Series by a two-time USA Today Bestselling Author.