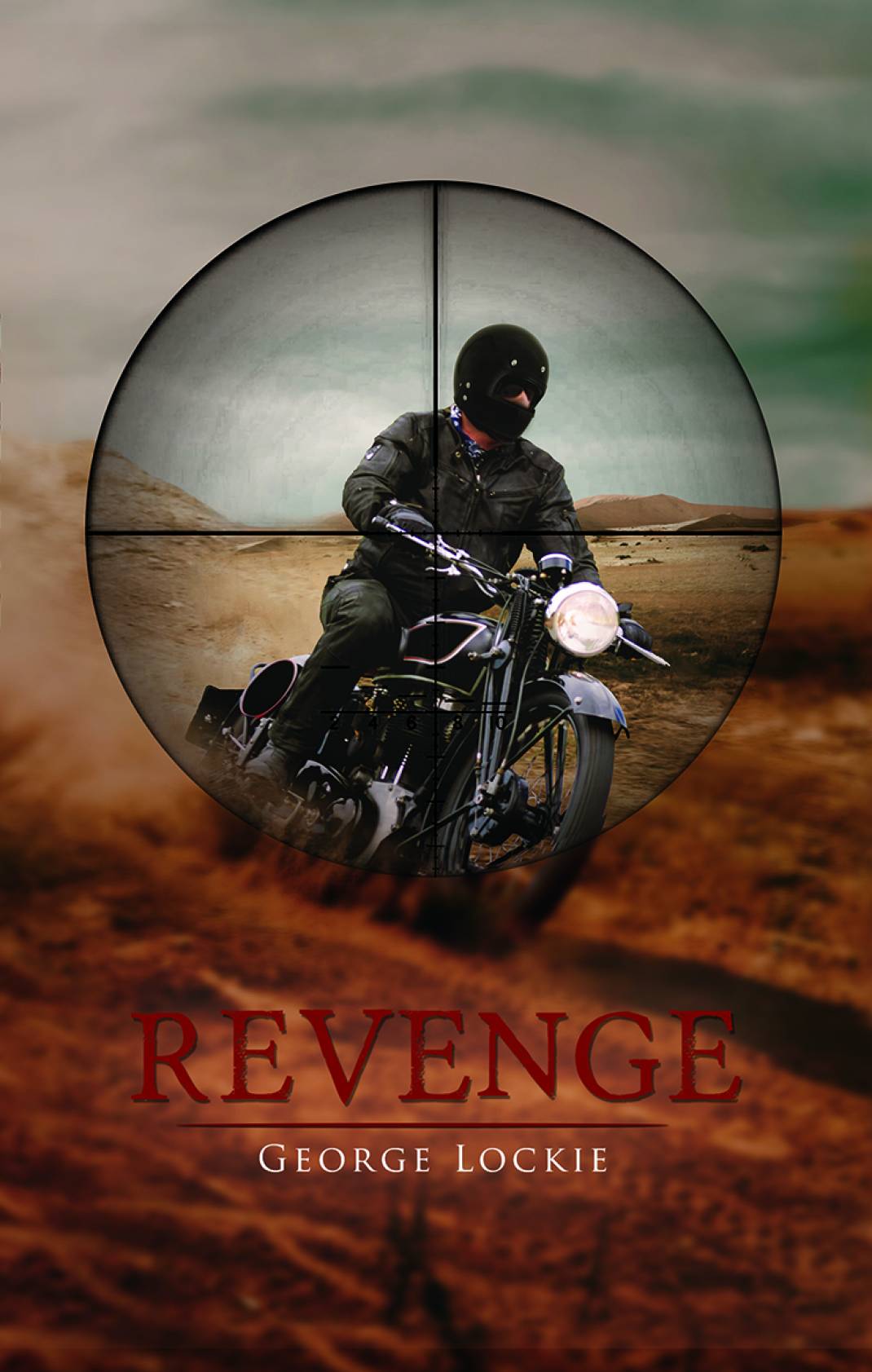 About the book
Book Details:
Book Title:  Revenge by George LockieCategory:  Adult Fiction, 178 pagesGenre:  ThrillerPublisher:  Austin MacauleyRelease date:   December 2018
Tour dates: January 6, 2019 to January 17, 2020
Formats Available for Review: Print (limited); mobi, epub, pdf
Content Rating: PG-13 - M:  This is an action thriller involving special forces military. There are scenes of violence, including torture.Book Description:Rory Glassen is selected to join an elite SAS cell. They are sent to Libya to seek retribution for the near-death torture of two of their SAS troopers, at the hands of a medieval-run empire led by a despotic Sultan. What was to be a milk-run operation turns sour, as a battle of wits to survive soon develops between two warring factions. Sultan and Rory lock horns, trying to outwit each other and prevent any more deaths. It is only when a most unexpected ally emerges from Rory's distant past, and offers the cell information, that a solution appears. Like worms, they burrow into the catacombs of the old Roman Fort on which the Sultan's Palace is built and seek their revenge.

And I thought
I am always up for a good fast paced thriller.  Revenge fit the bill being fast paced.  I did have a bit of a struggle getting into the first couple of chapters because there was a lot of back story that
kind of drug on for me.   But once I got into a few chapters it began to pick up and kept me interested.  And on the edge of my seat.
Revenge by George Lockie is filled with action and twists and turns.  Author Lockie gives the reader a well written tale with
I have to admit I caught myself skipping to the end to try and find out the outcome of the tortured and rescued SAS troopers.
If you like a good action military thriller this one is for you!
This one is fast paced and fast to read.  A short tale filled with action.

Buy the book
Amazon ~ Barnes and Noble
Visit the tour