To Love A Cowboy feat. Coming Home To Maverick by Sophia Summers 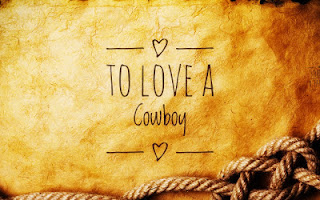 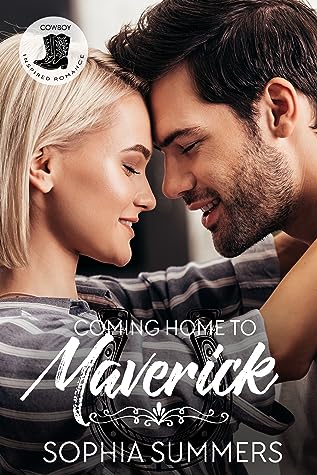 About the book
Bailey is back. Maverick thought he was over her. But neither can deny the feelings that will always be there.Bailey has made mistakes, so many she doesn't think she'll really ever forgive herself. But her daughter deserves the kind of life Bailey had growing up. When she shows up on her parents' doorstep back to her hometown, the one person she isn't ready to see is Maverick. But will she ever be able to face him?The minute Maverick hears Bailey is back, he knows his heart still belongs to her. But what kind of man trusts a woman who left him at the altar? As he grapples with a new daughter that he can't help but wish was his, all the responsibilities of running his family's ranch, and the hurt he feels about Bailey's betrayal, he finds new love and hope not only with her but with God. As soon as God is a part of the equation, the sweetness they find is better than they ever had. Just maybe this second chance around is God's gift of happiness to them both.

And others are saying
Aimee (Getting Your Read On) rated it really liked it
Shelves: ebook-i-own, cowboy, kindle-unlimited, christian-fiction, clean-romance,contemporary
Coming Home to Maverick is a story of forgiveness and redemption. It is a story that will tug on your heart because who hasn't made mistakes, sometimes big ones, that require the forgiveness of others and also the hard task of forgiving yourself?
Cathy rated it it was amazing
I loved reading this one! The little bit of escape it gave me to a small Texas town was one of my favorite things about it. And that small Texas town was one of the hardest things for main character, Bailey.
Shauna Jones rated it it was amazing
The characters and struggles in this book are so real and compelling. They have struggles you will relate to. Dreams that they have to choose between. Mistakes that haunt them and fill their nights. 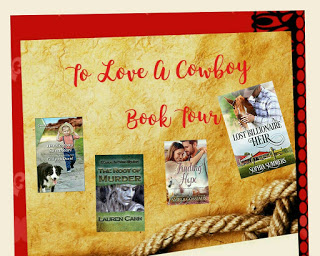 Posted by GranthamLynn at 6:58 AM