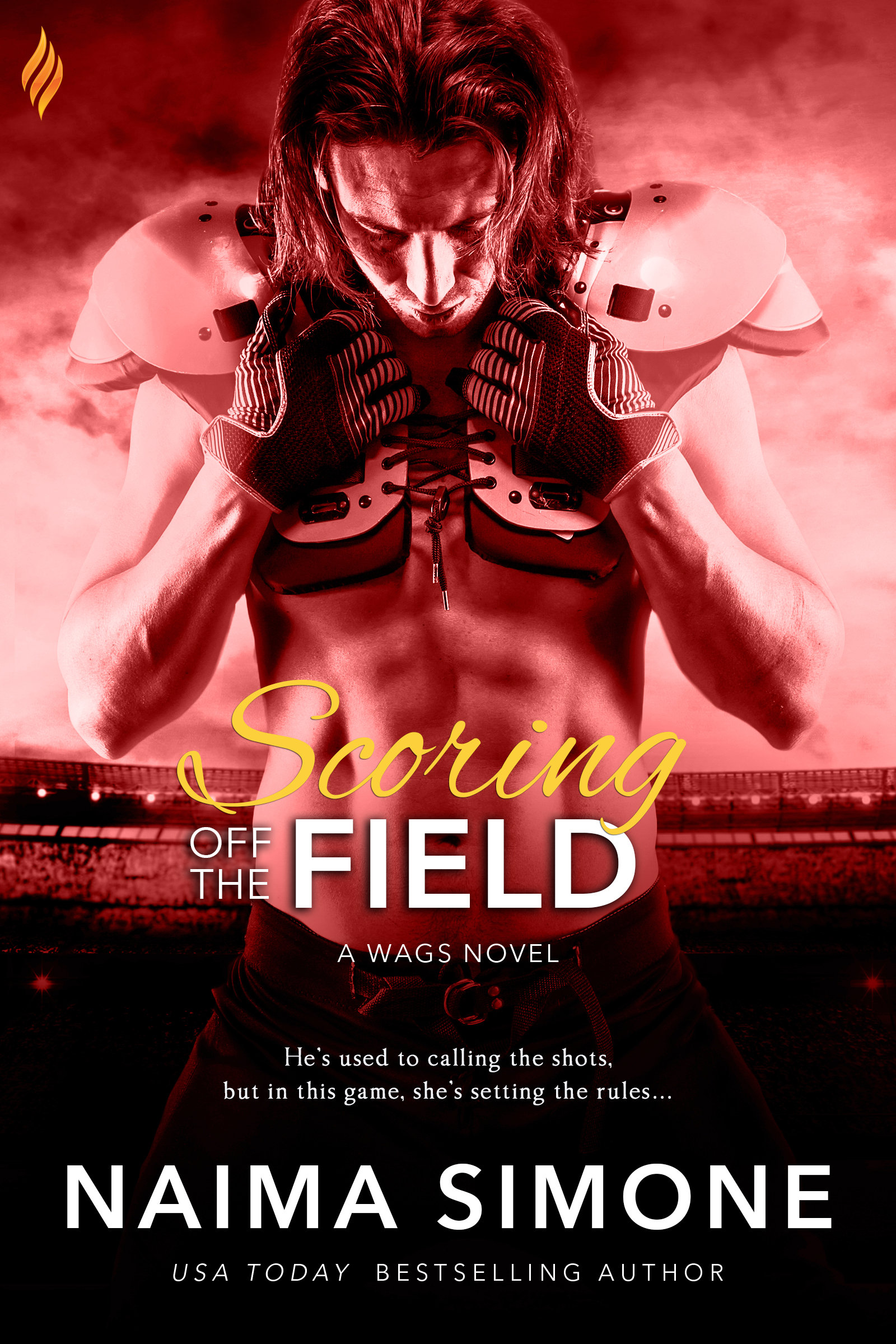 About the book
Tennyson Clark is getting a life. First step: quitting her job as assistant to Dominic Anderson, star quarterback for the Washington Warriors, her best friend … and the man she’s been secretly in love with for years. But since the gorgeous, if overprotective playboy has only ever seen her as his BFF, she’s finally ready to relinquish her tattered fantasy and move on. Enter steps two and three: new job and new man.
Football is Dominic's life, and with his contract soon up for renewal, all his focus needs to be on the game. But Tennyson—dependable, logical Tennyson— is making that next to impossible with her mysterious new job and her sudden interest in online dating. He doesn’t do relationships. But the thought of another man touching her sexier-than-hell curves has him suddenly wanting more from his best friend.
Indulging in hot, dirty, what’s-my-name sex with no strings and lots of benefits is simple, uncomplicated…until it’s not.
Each book in the WAGS series is STANDALONE
Pre-Order
PREORDER links for SCORING OFF THE FIELD (WAGS, #2):
Amazon: http://amzn.to/2HvGDK8
Amazon CA: http://amzn.to/2FeywRn
Amazon UK: http://amzn.to/2CyDIMU
Amazon AU: http://amzn.to/2EG5mJM
Kobo: http://bit.ly/2EEtZ9O
Google Play: http://bit.ly/2HwLtqL
Goodreads: http://bit.ly/2Gu2ksF