On The Road- Main Character Monday feat. Cooking Up Trouble by Lenora Worth

Welcome to Main Character Monday.
My post today is part of my new feature . . . 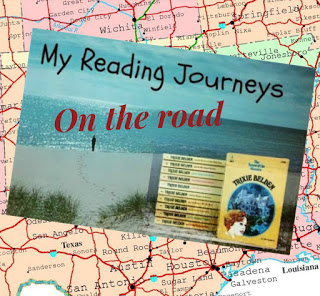 Today I am starting a road trip to the town of Blossom, Texas as featured in . . . 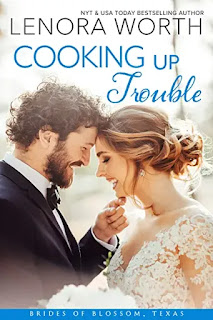 The Main Characters I chose . . .
It was a toss up.  Choosing which character.  And so I decided to feature both of the main characters.
Meet
Holt . . .  It was hard to ignore this hunky male lead.
Holt is just an all around good guy.
A family man.  A great friend.  And a great business man that takes care of his 'people'.
And he cooks!
Holt isn't looking to get into a relationship since he was just ditched by text.
Who does that?
'. . . I decided I don't want to marry you.'
But then moments later poor rejected Holt ends up in Kayla's diner.
And then there was . . .
Kayla.  Sweet and Sassy and a thorn in Holt's side.  At least for a little while.
Kayla is just sweet I couldn't help but like her.
In the romance department though she's just messed up.
Or more like 'messed with'.  Her ex did a number on her.
Breaking her heart and her spirit.
Join me Wednesday
For an exclusive interview with the author. 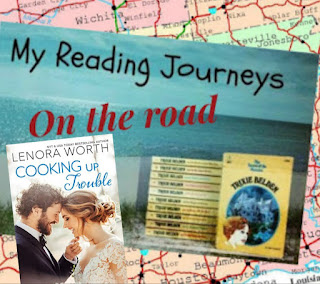 Posted by GranthamLynn at 1:22 PM