About the book
Paramedic Zoe Chambers hoped a week at the Monongahela County Fair, showing her horse and manning the ambulance, would provide a much-needed diversion from recent events that continue to haunt her.
An old friend, a bossy nemesis, and a teenage crush from her 4-H days fail to offer the distraction she had in mind. But ever the caregiver, she soon bonds with a troubled teen and a grieving father.
Back in Vance Township, a missing woman turns up dead, leading Police Chief Pete Adams into a journey through her mysterious final hours. With each new clue, the tragic circumstances of her death grow increasingly muddied.
A cryptic phone call leads Pete to join Zoe for an evening at the fairgrounds where the annual school bus demolition derby concludes with a gruesome discovery and a new case that may or may not be connected to the first.
Pete’s quest for the motive behind two homicides—and Zoe’s stubborn determination to reunite a family—thrust them both onto a collision course with a violent and desperate felon.
And others are saying
This is a wonderful series with great, realistic characters. I love Zoe and Pete. They are both intelligent, caring, loyal and somewhat emotional.
~Carla Loves To Read
One of the great aspects of this endearing cozy mystery series is that a reader can jump in and just be entertained even if one hasn’t read the series in order.
~Mallory Heart’s Cozies
And I thought
Another fun read.  Annette Dashofy and Zoe and Pete do not disappoint!
Fair Game coming in at 8th in series is a page turner.  I have only had the chance to read a couple of others in the series but each one has been easy to read and captivating!   If your coming in at #8 don't fear you'll pick it up.  You'll probably love these characters so much you'll want to read the others too!
The cover of this one 'got me'.  School Bus Demolition Derby what an interesting event.  I wanted to see what this odd (for me) event had to do with the story.
I was turning the pages wanting to get to the end but also feeling I didn't want to turn the last page.
Fair Game is just so good I hated for it to end!

Check out this series by Annette Dashofy.

I received a complimentary copy.
My review will appear on Good Reads and retail sites. 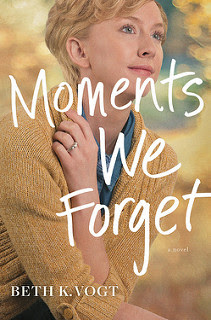 About the book
Jillian Thatcher has spent most of her life playing the family peacemaker, caught in the middle between her driven, talented older sister and her younger, spotlight-stealing twin sisters. Then on the night of her engagement party, a cancer diagnosis threatens to once again steal her chance to shine.
Now, Jillian’s on the road to recovery after finally finishing chemo and radiation, but residual effects of the treatment keep her from reclaiming her life as she’d hoped. And just when her dreams might be falling into place, a life-altering revelation from her husband sends her reeling again.
Will Jillian ever achieve her own dreams, or will she always be “just Jillian,” the less-than Thatcher sister? Can she count on her sisters as she tries to step into a stronger place, or are they stuck in their childhood roles forever? 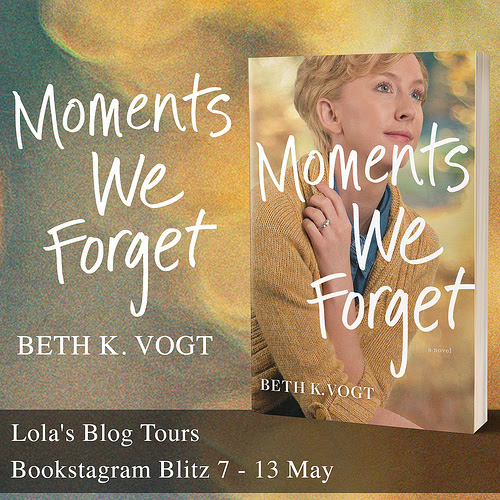 Click here to visit Lola's
Posted by GranthamLynn at 1:30 PM No comments:

About the book
National bestselling author Lucy Burdette’s intrepid food critic Hayley Snow must sniff out a killer in the ninth Key West Food Critic mystery.
Key West food critic Hayley Snow scents-es something fishy when a customer falls stone-crab cold dead on a seafood tasting tour.
Thanksgiving is nearly here, and Key West food critic Hayley Snow has just one more assignment to put to bed for Key Zest magazine before she gets to celebrate with her family and her police officer fiancé, Nathan Bransford. Then, just days later, wedding bells will ring—if death doesn’t toll first.
The sweet potatoes and stuffing will have to wait when Hayley picks up a distraught phone call from her friend, Analise Smith. On the last stop of a seafood tasting tour run by Analise, one of the customers collapsed—dead. With the police on the verge of shutting down the tour—and ruining Analise’s business—Hayley can hardly refuse her friend’s entreaties to investigate.
As if wedding jitters and family strife weren’t enough for Hayley to worry about, there’s crusty pastry chef Martha Hubbard, whose key lime pie may have been the murder weapon—but did she poison her own pie or was she framed? As the hours to Turkey Day tick away, the pressure cooker is on for Hayley to serve up the culprit on a silver platter in A Deadly Feast, national bestselling author Lucy Burdette’s taste-tempting ninth Key West Food Critic mystery.
Buy the book
Amazon – B&N – IndieBound

Giveaway
Posted by MyReadingJourneys at 12:00 AM 2 comments: 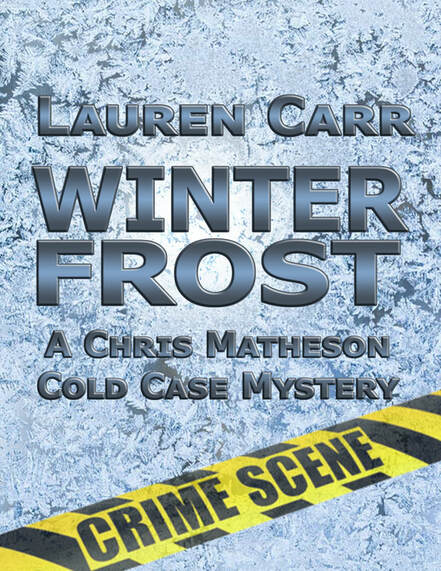 a Rafflecopter giveaway
Posted by GranthamLynn at 12:30 AM 3 comments:

About the book
I know who you really are.
Pru has a secret, which she has no plans to reveal – ever. But after a woman is murdered and all clues point to her, she has no choice but to disclose her true identity. When her revelations help thwart the killer’s plan to frame Pru for the murder, the killer begins stalking her. With each note he sends, he gets closer. The police are stumped. Pru wants to run away. She really, really wants to run, but Ajax has found the woman of his dreams and he’s not letting her go anywhere. He can be patient. In the meantime, he’ll protect her with his life. Pru isn’t feeling very patient, and her friends, Mel and Terri, are definitely not willing to wait until the police uncover who the stalker is. The three friends take matters into their own hands and jump headfirst into the investigation.
Will Pru and her friends uncover her stalker before he turns his violence on Pru?
And others are saying

Giveaway
Enter the giveaway at The Great Escapes Tour
Posted by GranthamLynn at 12:00 AM 1 comment: