About the book...(provided by Bethany House Publishers)
This Is the Way the World Ends. Four years after a tragic mission decimated his team, Cole "Tox" Russell has been disavowed by the United States. And that's fine--he just wants to be left alone. But when a dormant, centuries-old disease is unleashed, Tox is lured back into action. Tox and his former Special Forces team regroup to work with FBI deception expert, Kasey Cortes, and fiery archaeologist, Tzivia Khalon, to search the globe for answers--and a cure. As the mission leads from one continent to another, it becomes clear they're not just fighting a plague but battling an ancient secret society whose true goals remain hidden. With time running out and the threat for a global pandemic rising, Tox and his team realize their sole chance might be to reach back through centuries of silence to find the only answer that can save them all.
About the Author
An Army brat, Ronie Kendig grew up in the classic military family, with her father often TDY and her mother holding down the proverbial fort. Their family moved often, which left Ronie attending six schools by the time she’d entered fourth grade. Her only respite and “friends” during this time were the characters she created.
It was no surprise when she married a military veteran—her real-life hero—in June 1990.  Married more than twenty years, Ronie and her husband  have homeschooled for the last eighteen years. Despite the craziness of life, Ronie finds balance and peace with her faith, family, and retired military working doge in Northern Virginia.
Ronie has a deep love and passion for people, especially hurting people, which is why she pursued and obtained a B.S. in Psychology from Liberty University. Ronie speaks and teaches across the country and mentors other writers. 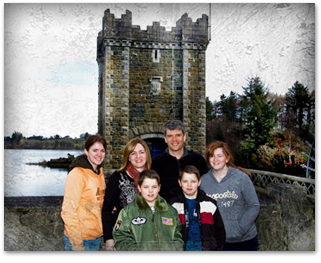 Since launching onto the publishing scene in 2010, Ronie and her books have hit bestseller lists and garnered awards and critical acclaim.

"This fast-moving, roller-coaster thriller, with its powerful clandestine society, ancient secret, nefarious conspiracies, search spanning the globe, and under-pressure romance is sure to please fans of romantic suspense and military ops romances."
Booklist

"Kendig's first book in her Tox Files takes readers on an explosive, action-packed global journey to stop a terrorist from releasing a deadly toxin with biblical origins. Kendig has pulled out all the stops in this highly entertaining read that has plot elements of a Tom Clancy or Dan Brown novel. This is a thrill ride with a story that barely stops to catch its breath before the action revs back up again. The hero, Tox, is riveting, the heroine is strong, the secondary cast is well developed and the romance is light but sweet. Kendig has out done herself."
RT Book Reviews Top Pick

And I thought
A fast paced roller coast ride.  I enjoyed reading Conspiracy Of Silence.  This book got my interest from page one.
The story also flips back and forth to various locations from
Nigeria to Washington, to India, to New Jersey and more and was a little confusing.
I enjoyed the characters.  All of them.  And there were a lot.  I did
have to really pay attention to keep them all straight.  This is a book that I think would have benefited from a cast of characters at the beginning.
Conspiracy Of Silence is book 1 in the series.
There is a pre-quel novella... 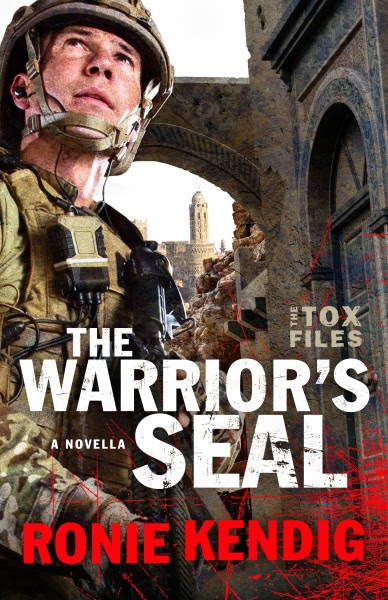 I was intrigued enough with the character to want to read the
novella.  The novella is offered 'free' on the authors site and is available at Amazon for Kindle, Nook and CBC.  Click
here the visit the authors site for the 'free' book.

I was disappointed when I read the offer of  'free' I don't have any of the listed options available.  I wish the book was available on KOBO or Book Funnel.
In my opinion this limits readers.

Conspiracy of Silence was fast paced but for me it was a long story.  I felt like it just went on and on.  I agree with the reviews provided by Bethany House.   It is a great book.  I was just left a little 'let down' with the ending.  I had hoped for more of a romance but I realize that this is a series and there is more to the story.

The story is well written.  The characters are developed and engaging.  The research and the knowledge that the author used in including the archeology and military parts of the story is exceptional.

Anyone interested in reading a fast paced suspenseful story will enjoy this book.  I think this is a book that both men and women would enjoy.

I would like to see it as a movie!

Posted by MyReadingJourneys at 5:54 PM