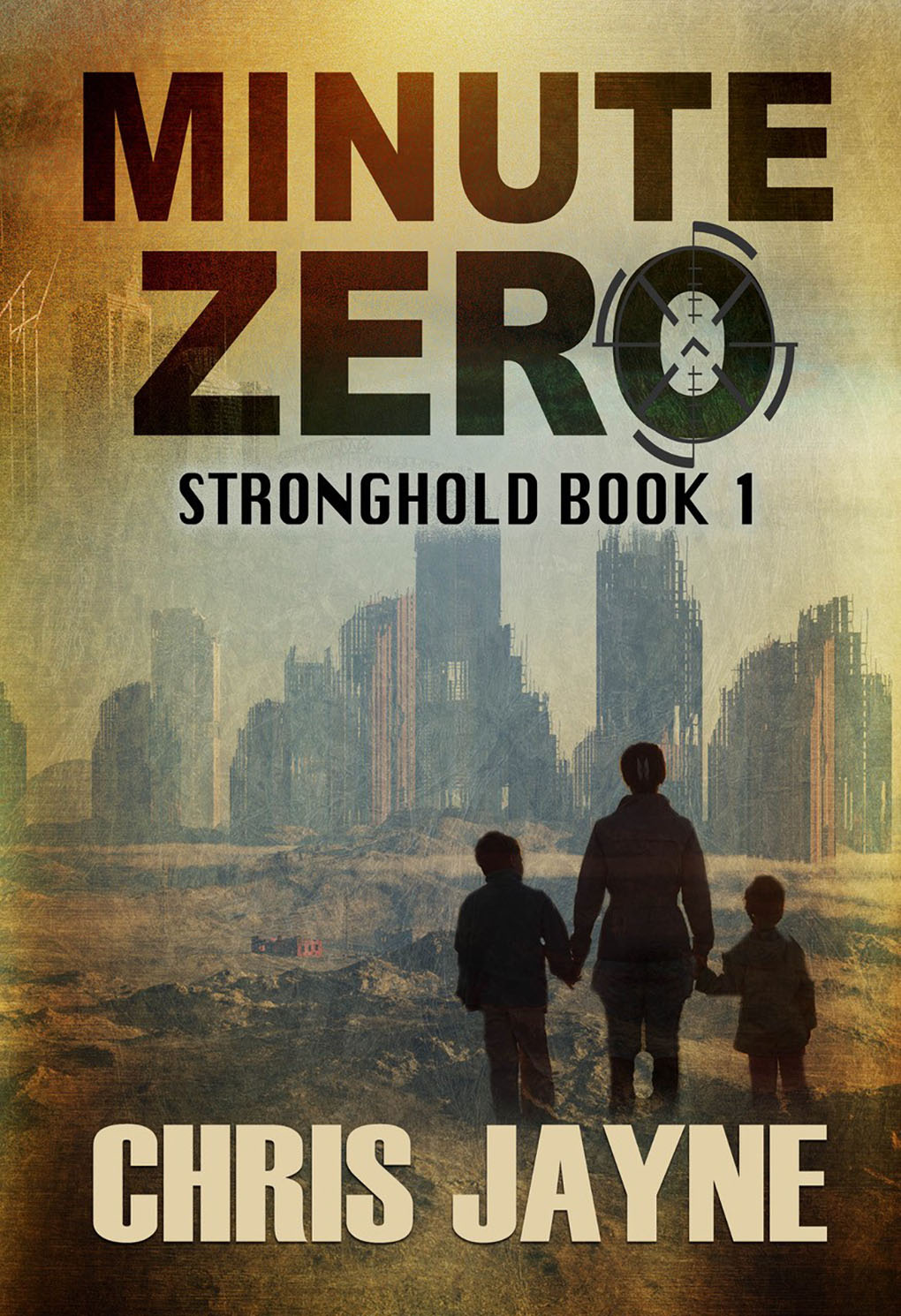 I have not read this book.
Spotlights were only offered for this tour

When the world ends in a heartbeat, suddenly old secrets don’t matter anymore. But new ones still do, and protecting the ones you love is the only thing that still remains.

Two sisters, one a trendy caterer on the run from a vicious killer, the other a country midwife. Because of a simple mistake, Lori Dovner must flee from the vicious mafioso Raoul Saldata, and her life goes from routine day to terrifying journey in a single moment. On the road with her two children, her only goal is to get to her sister’s Montana farm alive. But both Lori and Louise have been hiding a devastating secret for years.

Two brothers, one a Navy Seal on leave, the other a good man who wants to do right by his family. Captain Deacon Hale is taking two weeks to help his brother Roger and his wife Louise on their remote Montana farm. He loved Lori once, but has finally put her behind him. Roger Hale just wants to give his pregnant wife and two young children a good life. He has no idea about the betrayals that have been hidden from him.

Dangerous identity.
Angela Jones is an FBI agent with a terrible debt that she knows she will someday have to pay. And when Raoul Saldata calls in that marker she has no choice but to comply.

Evil incarnate.
Raoul Saldata as a child in Albania, would pretend he was a dhampir, the offspring resulting from the mating between a human female and a vampire. A myth of course, but the evil Saldata practices is anything but. And when he finds Lori Dovner, he intends to do a lot more than just kill her.

MINUTE ZERO (Stronghold: Book One) is an apocalyptic EMP thriller (with a touch of romance) about an ordinary family struggling to stay safe and find each other in the face of insurmountable odds, an abysmal loss of life and the dawn of a new, post-apocalyptic dark age.
Buy the book

a Rafflecopter giveaway
Posted by GranthamLynn at 10:00 PM