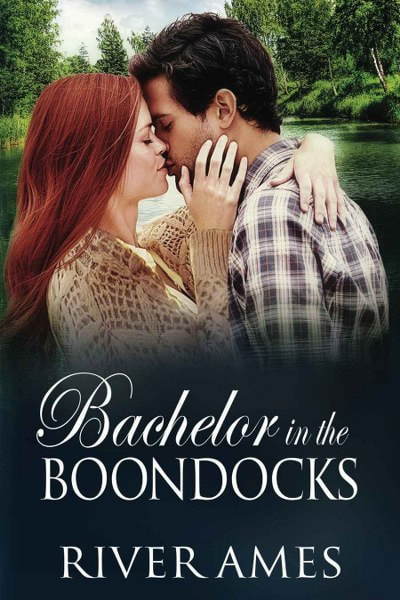 There is a Giveaway here scroll to the bottom

Bachelor in the Boondocks
by River AmesGenre: Clean Contemporary Romance

About the book
Jared Sherman has been coerced into spending six months of his life in the small Missouri town of Green River. His uncle wants to merge their businesses, but before the older man will talk business, he’s made it a pre-condition of the agreement that his nephew move to Green River.
Jared, a big city sophisticate, is having trouble wrapping his mind around country living. He feels as if he’s traded in his life in the fast line for a sojourn straight out of a rerun of the “Andy Griffith” show.
Except, Jared doesn’t remember an episode that had Sheriff Andy standing in the buff with only a flimsy pair of frilly curtains preserving what’s left of his dignity while being surrounded by the broken glass of his bedroom window.
Cue Amelia Greene.
“Call 911, and I’ll break your arm.”
She can understand him not wanting anyone else to see him in this bizarre situation, but his tone is unacceptable.
Being the good neighbor that she is, and because it was her younger brother whose baseball smashed through Jared’s window, Amelia helps Jared free himself from the shards of glass essentially holding him hostage.
Jared Sherman is a man who’s counting the hours until he can escape the confines of country living. Another countdown is underway, however.
He’s counting down the next time he can steal another sweet kiss from a woman who’s so devious he can’t figure out how she manages to be so darned seductive. Maybe by wearing her flaming hair in a bun, going about in long-sleeve blouses, and forgoing expensive perfumes, she’s discovered a sure-fired way to entice even the most dyed-in-the-wool bachelor.
Who would have ever thought the natural look could inflame a man’s desires?
Good grief, she was literally the girl next door.
But, he was a man who had no intention of living in the boondocks, minus the docks. 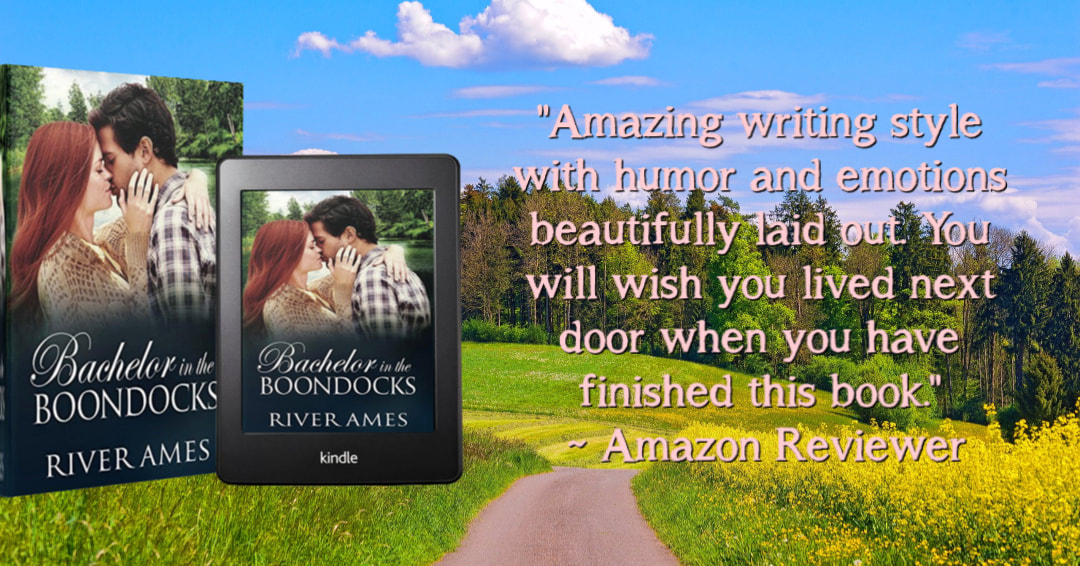 Just a good read.  This is my first chance to read River Ames which is why this tours I think are a great way to promote books
and authors . . .
I really enjoyed the Bachelor in the Boondocks the main characters are just 'Loveable'.  There are alot of descriptive words
to use for the sub characters...quirky, like able, funny and a few more.
River Ames gave this reader a few  alot funny moments.  Some just sweet romance and a really good story.

This review will appear on Amazon Good Reads and on
My Journey Back-The Journey Back.blogspot.com

Bachelor in the Boondocks will also be featured on social media and on blog link parties. 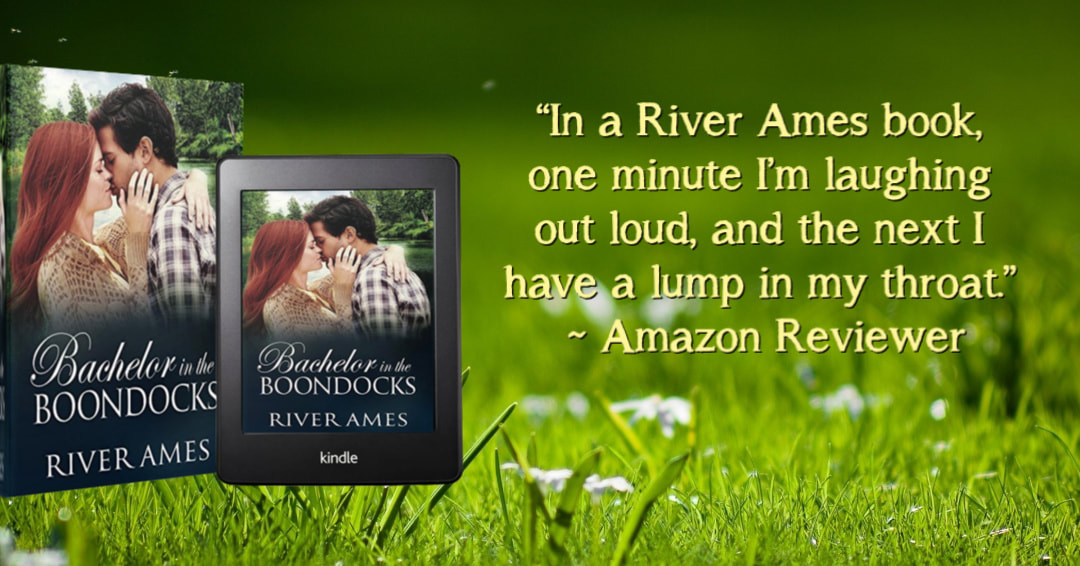 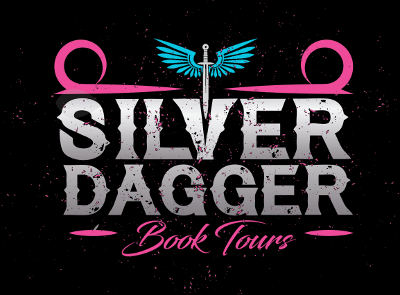