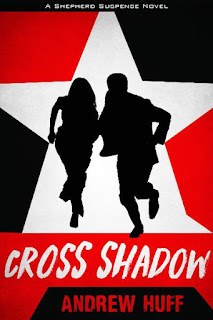 A Cross to Kill is an ACFW Carol Award Finalist in the debut category! You may want to mention that as a reason why your audience will want to read this series.

About the book
All journalist Christine Lewis wants is the truth. All pastor John Cross wants is to avoid it.
Former CIA agent turned evangelical pastor John Cross is busy caring for the small community of believers he ministers to in Virginia. Journalist Christine Lewis is busy with the demand for her talents from top news agencies in New York City. Neither has any time left for their relationship, which began eight months before when they paired up to prevent the detonation of a chemical bomb in the nation’s capital.
But when Christine hears that her stepbrother has been arrested for murder in Texas, they team up again to discover the truth about the crime. Untangling a web of conspiracy, the couple finds themselves in the center of another dangerous situation-and in trouble far deeper than they expected.
With an assassin on the loose, a trusted colleague acting as a double agent, and unreliable artificial intelligence connected to mercenaries who have Cross on their hit list, these two may not get out of the Lone Star State alive
And I thought
Fast paced page turner that will keep you on the edge of
your seat.
I love this series. I had the opportunity to read book 1 and I knew that book 2 would be a great read,
Author Andrew Huff gives the reader suspense and just  a bit of romance.
The suspense, drama and the romance is woven into the story without a lot of violence, language and descriptive bedroom scenes.
The characters grab your interest and you'll be turning the pages as you cheer them on.
This is a great series.  I am anxiously waiting for book 3..

I received a complimentary copy.
My review will appear on Amazon, Good Reads and promoted on Social Media. 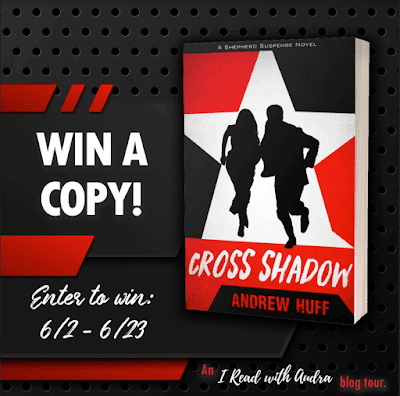 Visit the tour to enter the Giveaway
Watch the trailer 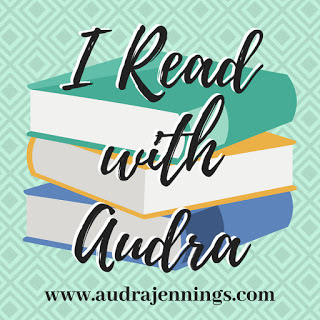 Posted by GranthamLynn at 10:25 AM