Welcome to Main Character Monday the day I feature a character in a book that stood out to me.

Today let me introduce to you Shaw Wilder the male lead in Jungle Fire by author Dana Mintink.

Dana  was gracious enough to share a few thoughts with us . . . Shaw Wilder is an expatriate living in Guatemala with his only real friend, his dog. He blames a missionary for leading his sister into danger which resulted in her death. He’s angry at God, preferring a hard bitten life in the jungle instead of facing his raw grief. When he saves Nina Truman from a burning bus, he has no intention of sticking around, until he realizes she will not last long without him.

This book was very interesting to write because it gave me a chance to chat with my mother about her experiences living in Guatemala. My uncle also contributed to the story as well as a friend who served as a missionary in that country. I hope you will enjoy this jungle adventure as well!

I like to switch things up.  Most of the time readers and reviewers focus on the 'Main' character.  Alot of times secondary characters or in this case the Male lead are intriguing and I just like to give them the chance to share their stories.

Such is the case with Shaw first of all he just oozes big strong and very nice to look at.  Nina is attracted to begin with because of his brooding countenance.  As they grow closer Nina see's how hurt and disillusioned he is.

Shaw is determined.  He fights his own demons; fights to keep Nina safe and get them both out of the jungle in one piece.

Nina never imagined her life would end on a school bus.  Not a dilapidated bus filled to groaning, departing the soggy Guatemalan town of Solitar, three hours from the Mexican border.

Shaw speaking to Otto (plantation owner who hired Shaw to find bombs buried on his property) . . . 'Oh he agreed alright.  Nina was a magnet for trouble since he'd pulled her from the wreck. 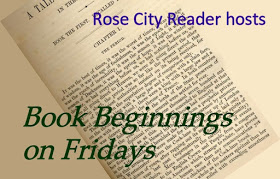 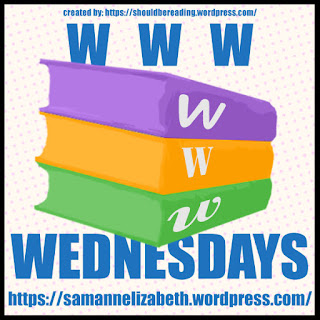 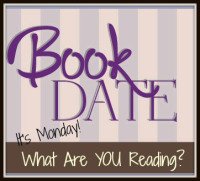 Posted by GranthamLynn at 12:09 PM