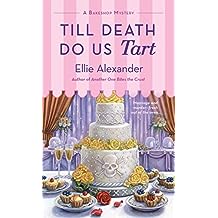 They say that loves makes the world go around. Given the
contagious feeling of love  in my warmhearted town of
Ashland, Oregon. I suspected that the saying might be true.
Ashland's amorous tendencies were heightened with the
preparations for what locals were calling
"the wedding of the century"

Others are saying about the series
“Delectable.”—Portland Book Review

Buy the book
Available for pre-sale.  Click here to order on Amazon
Posted by GranthamLynn at 6:23 PM