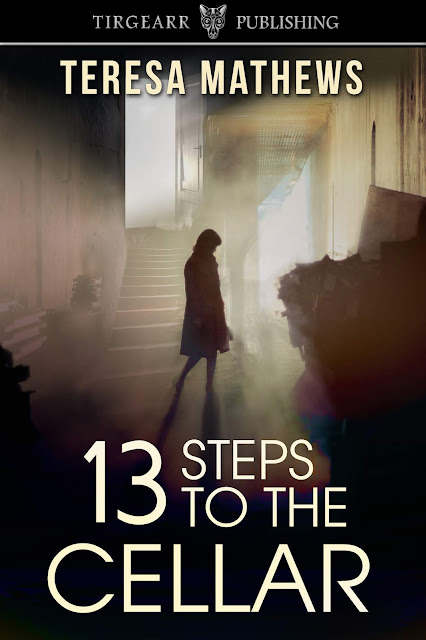 About the book
There were thirteen steps to the cellar. They were steep and they were narrow—but was a fall down them enough to have caused the twenty-seven deep lacerations to her aunt’s head?Callie Harris travels from her home in Alabama to her aunt’s former mansion in Maine to unravel the haunting forty-year-old mystery of Dr. Laverne Harris Doss’ brutal death. Why wasn’t a murder weapon found? Was her uncle justly convicted of the killing? Was his mistress involved? Or was the murderer the bearded stranger rumored to have arrived by train that night? In the charming town of Richmond, located on the banks of Maine’s historic Kennebec River, Callie uncovers the community’s darkest secrets—a botched police investigation, a betrayed widow’s lie, a dead woman’s blackmail, and a wealthy philanthropist’s shame. The web of intrigue extends far beyond Callie's suspicions and its connection to her personal story pierces her to the core.

Excerpt/Teaser
A man hovered over the crumpled body of the woman at the bottom of the cellar stairs. An awful, guttural sound forced its way up from deep in her lungs. Acavernous head gash bled profusely, the blood pooling, forming a red halo around her auburn hair. Her glassy, fixed eyes looked up at Callie, pleading for help. I muststop the bleeding, Callie cried. She hurried down the stairs, her feet heavy, her heart pounding. Why can’t I breathe? Why can’t I reach her? Why won’t my feet movefaster? She was only steps from her aunt when the grimacing man turned toward her, then looked back to Laverne and raised his hand for a final blow.