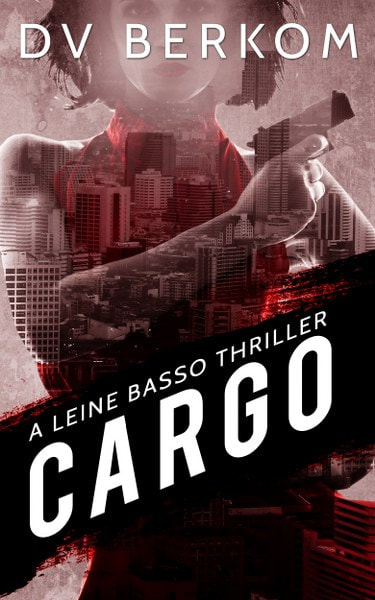 About the book
An adventurous young backpacker, captured and sold. A black market merchant who will stop at nothing to amass the power he craves. The one woman who can stop him before he destroys everything…Haunted by memories of an op gone bad, former assassin Leine Basso travels to Bangkok in search of a missing backpacker. With help from an old contact, she discovers the man responsible for the girl’s disappearance is connected to a violent Hong Kong triad and is the linchpin of an extensive trafficking network—both animal and human.Making enemies isn’t new for Leine, but making one in the triad is—she soon finds herself a prisoner on board a cargo ship headed for sub-Saharan Africa. To ensure her survival and to continue her hunt for the missing girl, she must join forces with Derek, an ivory poacher who promises to help her.For a price. 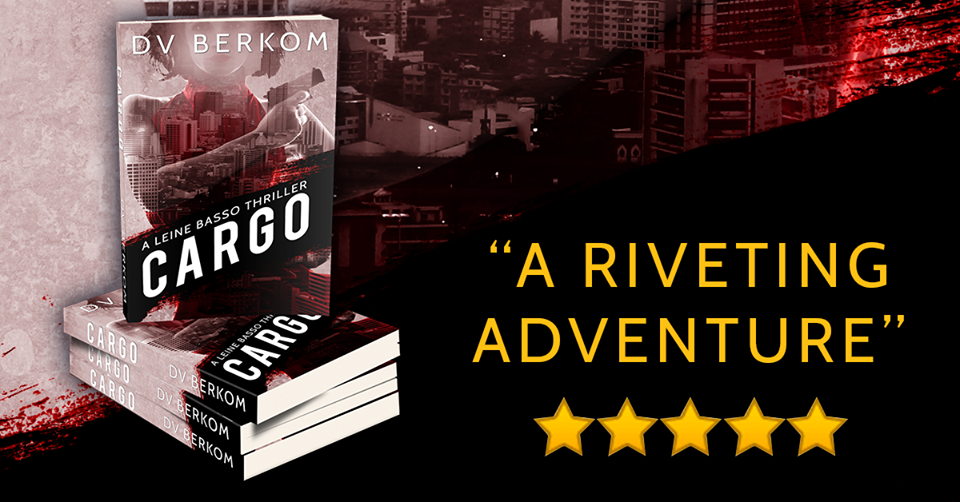 And I thought
I am enjoying this series.  As part of the Silver Dagger Tour
I have been binge reading The Leine Basso Series and I am loving it.
As displayed in the media kit Cargo book 5 is a riveting adventure.
Although I enjoyed the story/plot and I have enjoyed each book in the series because I like Leine Basso I really enjoyed this one because of the adventure in Africa.  Author D V Berkom gave this reader a glimpse of the nature of this beautiful continent.  Part of the story took place at a wild life reservation and part took place in a 'Out Of Africa' type Glamping/Hunting Adventure.  Sadly the bad guys ran the show and nothing was as it seems.
There is danger lurking.  Much of the staff that manage the adventure are indentured slaves that are physically and emotionally abused and even murdered if the wind blows the 'right' way.  For these guys human life and even the wildlife is not sacred.

In Cargo Leine meets Derek an African native when they are both kidnapped and end up spending the trip to African together in a container aboard a ship taking other kidnap victims that become slaves.

Together Leine and Derek thwart the bad guys and save a few of the victims.

Cargo is a great adventurous, thrilling read.  There is danger and murder.  And just a tad of romance between Leine and her detective boyfriend but the bedroom door is shut.

This has been a fast and easy series for me to read because I love this type of book.

If you enjoy a good thriller check out the Leine Basso Series.

I received a complimentary copy.
My review will appear on Amazon and Good Reads.
The Silver Dagger Tour  and the Leine Basso Series will be promoted on Social Media.

Buy the book
Amazon
Visit the tour
Posted by GranthamLynn at 12:00 AM